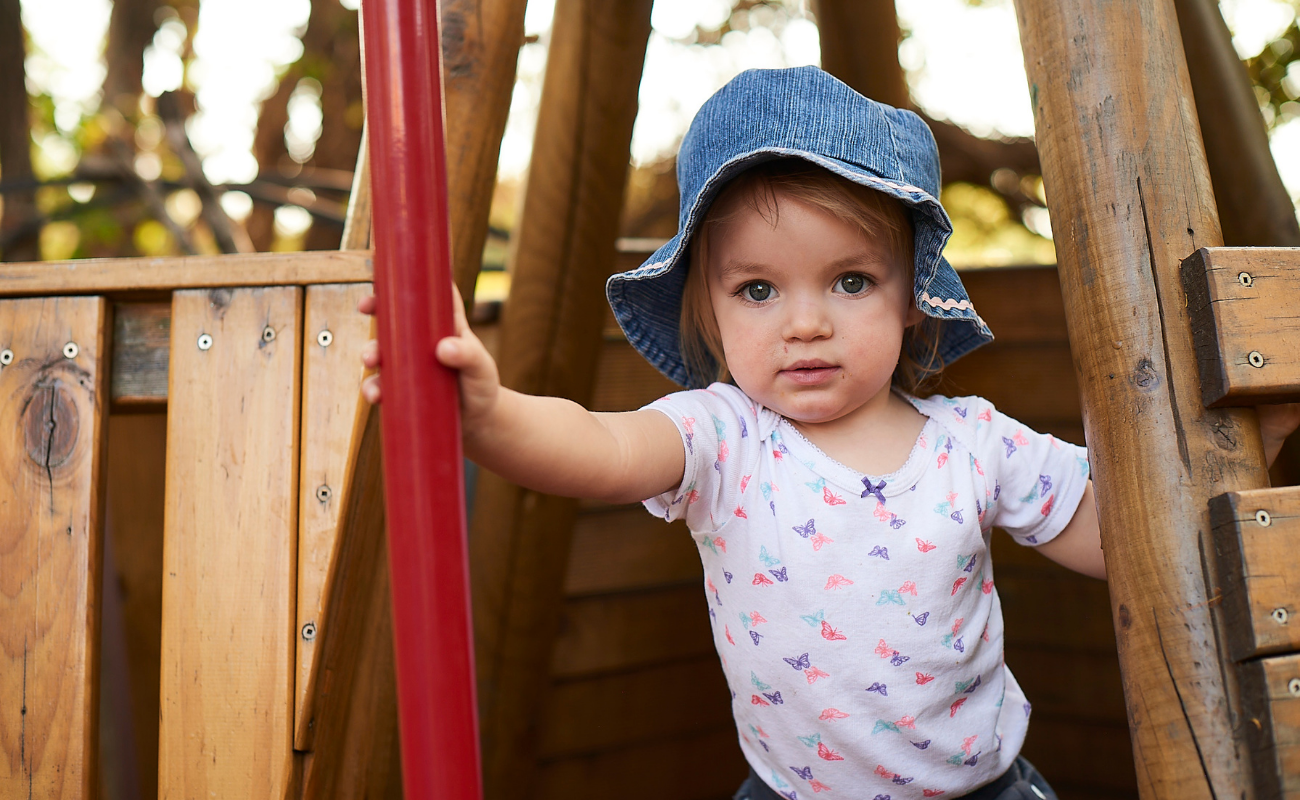 The first two years of a child’s life are an amazing period of development and milestones. During this time we watch as children roll, crawl, stand, cruise and walk. But what if our environments and interactions could better support that development? What would that look like?

The first two years of a child’s life are an amazing period of development and milestones. During this time we watch as children roll, crawl, stand, cruise and walk. But what if our environments and interactions could better support that development? What would that look like?

The brilliant Magda Gerber shared the importance of allowing infants to freely move their bodies. In fact, she is quoted as saying: “Every baby moves with more ease and efficiency if allowed to do it at his own time and in his own way, without our trying to teach him. A child who has always been allowed to move freely develops not only an agile body but also good judgment about what he can and cannot do." You can download a graphic of this quote HERE

In recent decades, we have seen an increase in the number and type of “containers” used for babies, including:

While there are some times where this is essential - for example, travelling in a vehicle, research suggests that infants are spending far too much time in these containers, leading to developmental concerns and restriction of free movement, which as Magda Gerber highlighted, is vital for children.

This article outlines some of the physical ramifications of infants being over-contained, and also recommends some steps that can be taken. Ultimately though, our responsibility while children are in our care, is to avoid the use of containers wherever possible. Some of the ways we can do this include:

What about “tummy time”?

So, when we talk about freedom of movement, we often refer to not putting babies into positions that they can’t get themselves into - allowing them to freely move into a position. You will often notice infants who wail when placed on their tummies. We won’t delve too deeply into the challenges of tummy time, but this article offers some food for thought.

What should we include in the physical environment?

Infants have pretty simple needs really when it comes to setting up the environment. Just remember to keep freedom of movement and freedom of exploration front of mind. 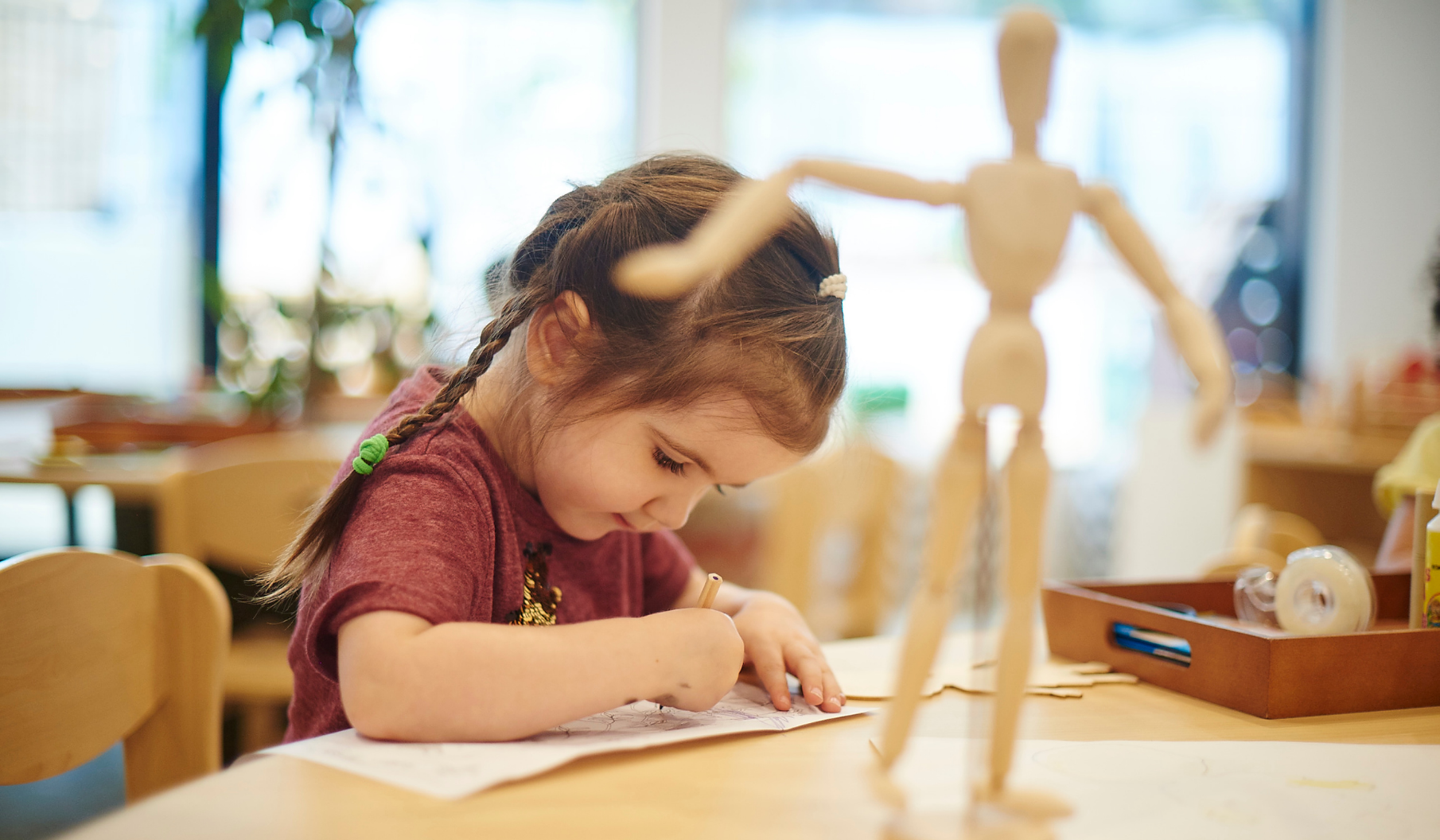 Who is reading our policies?

What happens once we have the policies in place? How do we know if they are “lived out” in practice, if they are being understood, and quite simply - if they are even being read? 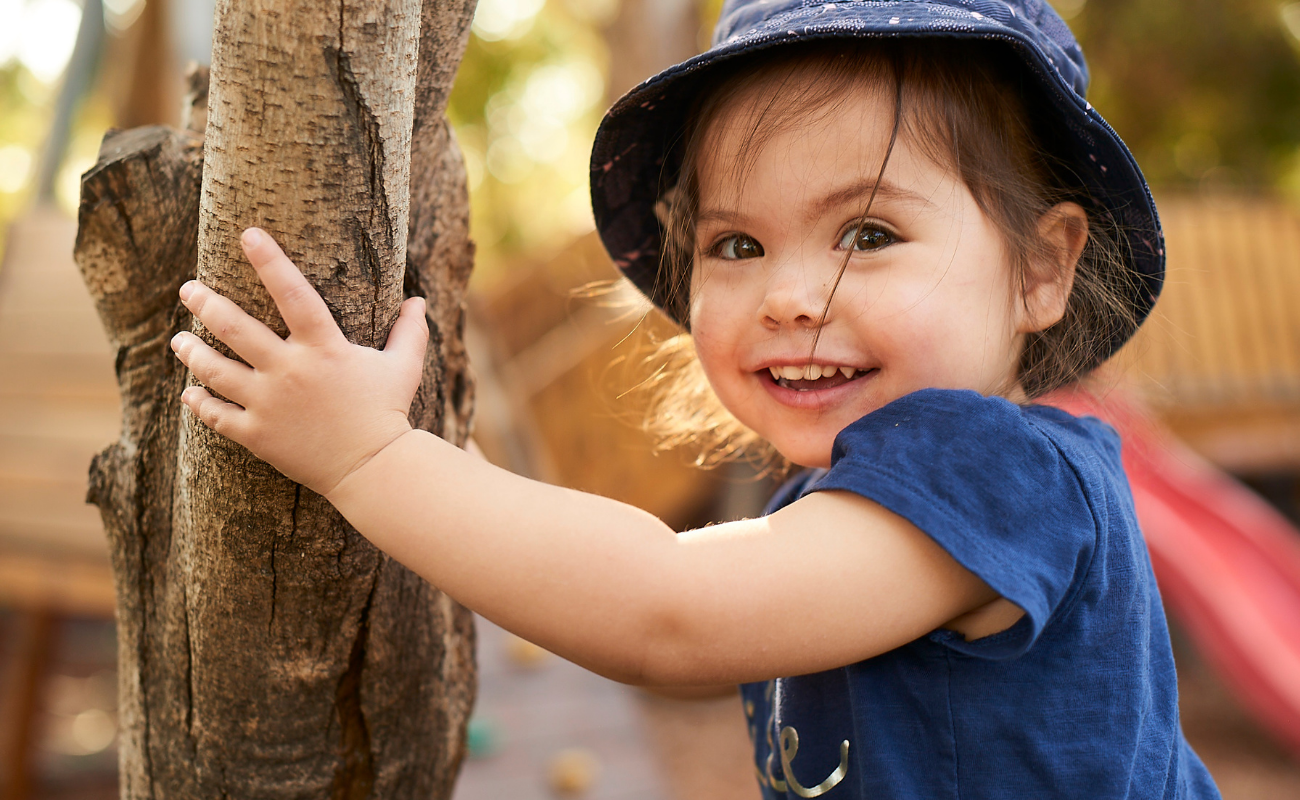 Policies. They are an essential part of the education and care sector. We all know that they are essential. We know that they help us to maintain compliance and ensure an ethical, responsible approach to our work with children and families. 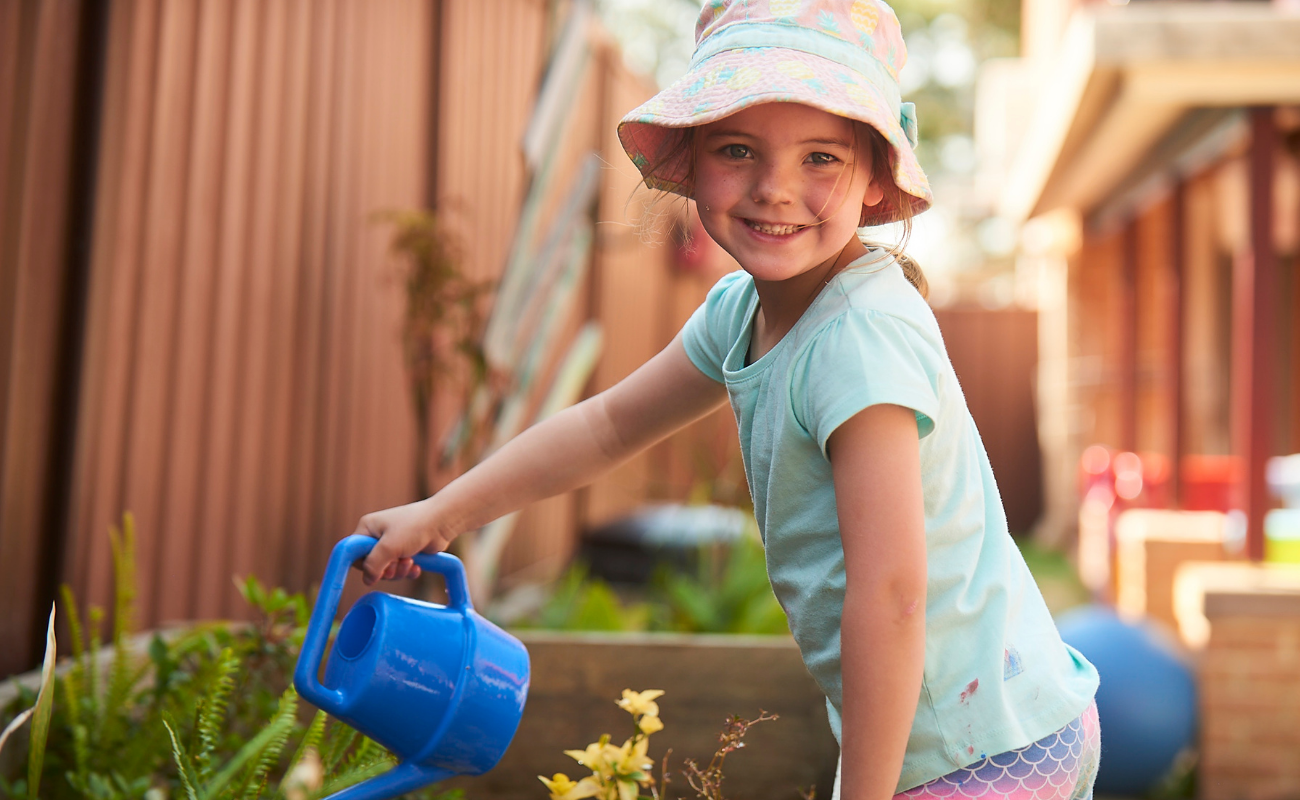